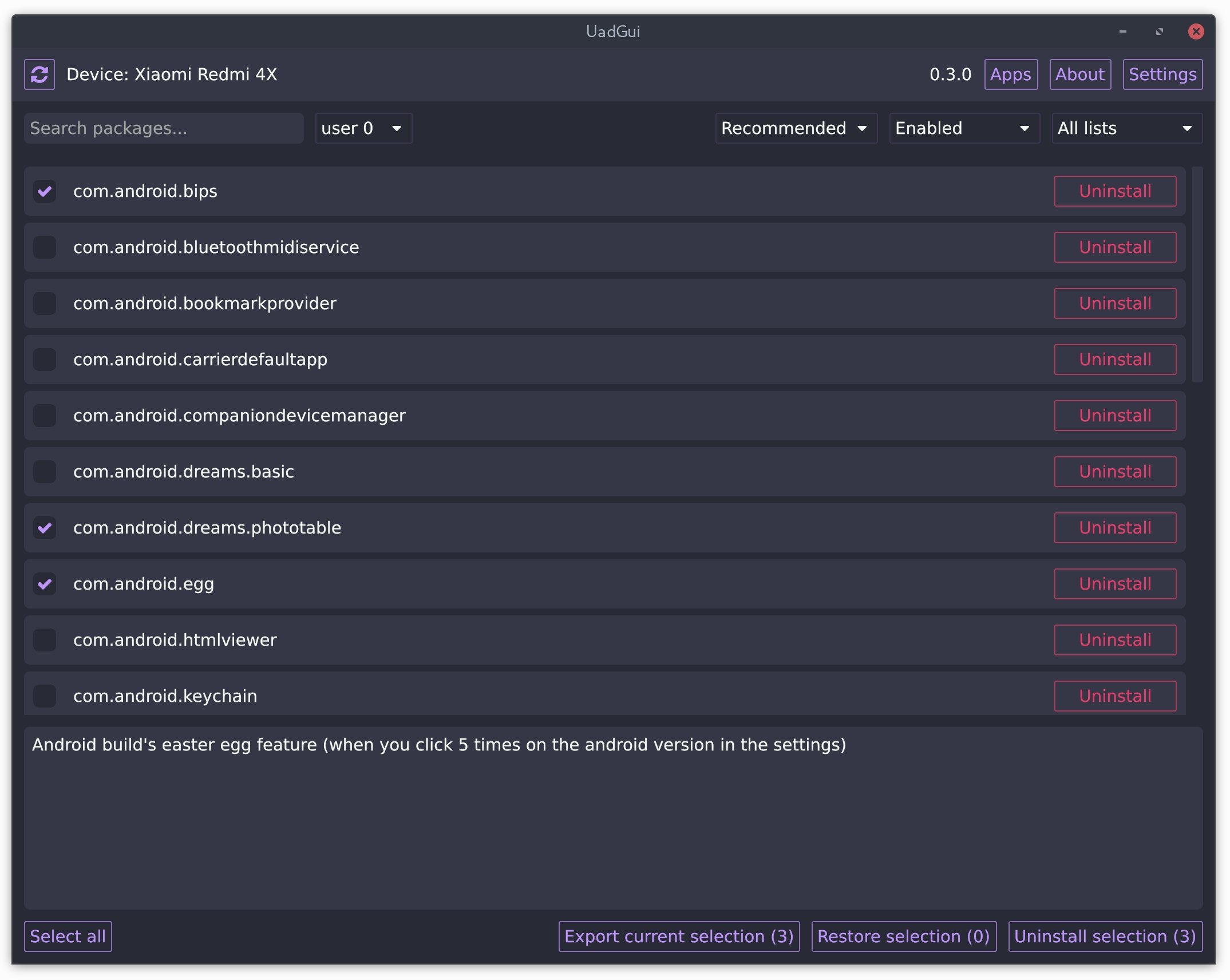 If you have not purchased a mobile phone whose Android version is known as stock, which carries the operating system as served by Google, it is possible that either the manufacturer of the device, or the operator who has served you, or both, have pre-installed system applications on it. This is known as bloatware and in many cases we never use it, consuming the resources of the phone, however minimal.

However, you can get rid of these applications with a tool like Universal Android Debloater, application for deleting unwanted software in addition to the ability to speed up the phone will serve to finally lose all the applications we do not use. Because you may have already realized that there is no way to uninstall them following the usual method of dragging them to the trash.

Well, in this case you will need to install UAD on your Windows and connect the computer to the phone using a USB cableOf course, you will need to have ADB, Android Debug Bridge, running on your computer. This program will recognize your device and offer you a removal list of software from its interface:

Recognizes devices from various brands, such as Huawei, Nokia, Samsung, Xiaomi or LG, among others. Also operator applications such as Orange, T-Mobile, Verizon, Telekom or AT&T. Of course, it is a tool that must be used with caution: if a critical package is removed from the system, you can make the device useless, in brick.