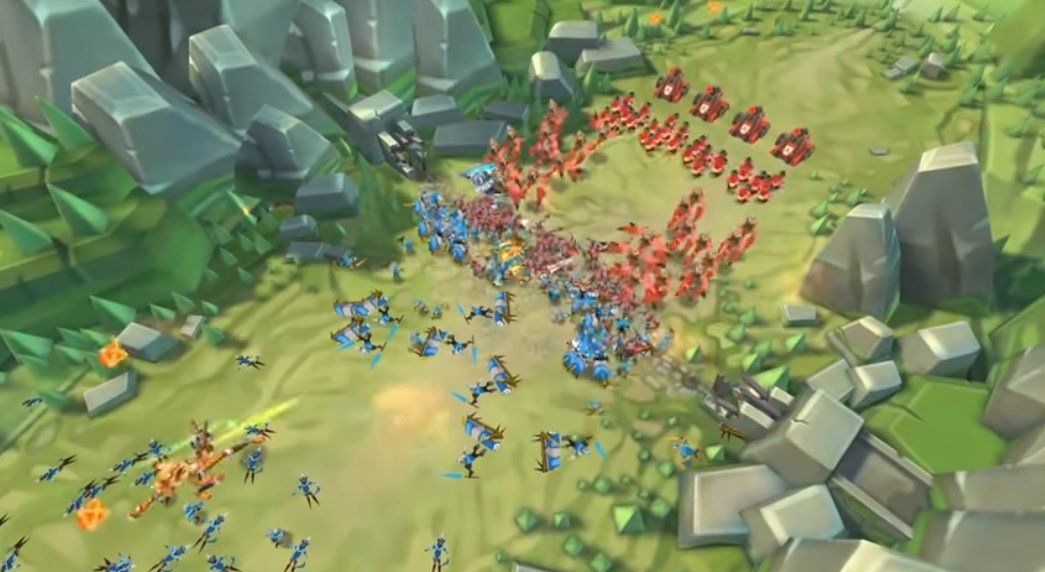 Dune, Command & Conquer or Warcraft games, although not the first titles of this nature, contributed significantly to the huge popularity of the real-time strategy video game 20 years ago. Today, it is still very popular thanks to the success of Supercell such as Clash of Clans or Boom Beach and other titles of this kind. Lords Mobile: Battle of the empires.

This game follows CoC and Warcraft. In other words, we will travel to an alleged medieval period in which we will find other epic fantasy elements that Tolkien and George RR Martin fans will love, although historians will not be too impressed. Therefore, Among the many troops and battle heroes, you will also find monsters and other fantastic creatures.

Take part in a massive battle

The action takes place at a time when the planet has changed due to humanity’s greed and ambition for power, dividing the world into guilds and reviving imaginary creatures that pose a threat to human beings. Our mission is to lead an army for which we must recruit and train warriors, soldiers and heroes.

It’s a strategic RPG in which we have to do it Choose a hero to lead our troops to a war of enormous proportions. It incorporates decent graphics that make it look like a comic book, turning it into an impressive game that is considered an alternative to Clash of Clans:

As for Lords Mobile for PC, there is currently no version for Windows or Mac. However, you can download the APK and run it on an emulator on your desktop.

Lords Mobile: Battle of the Empires 2.36