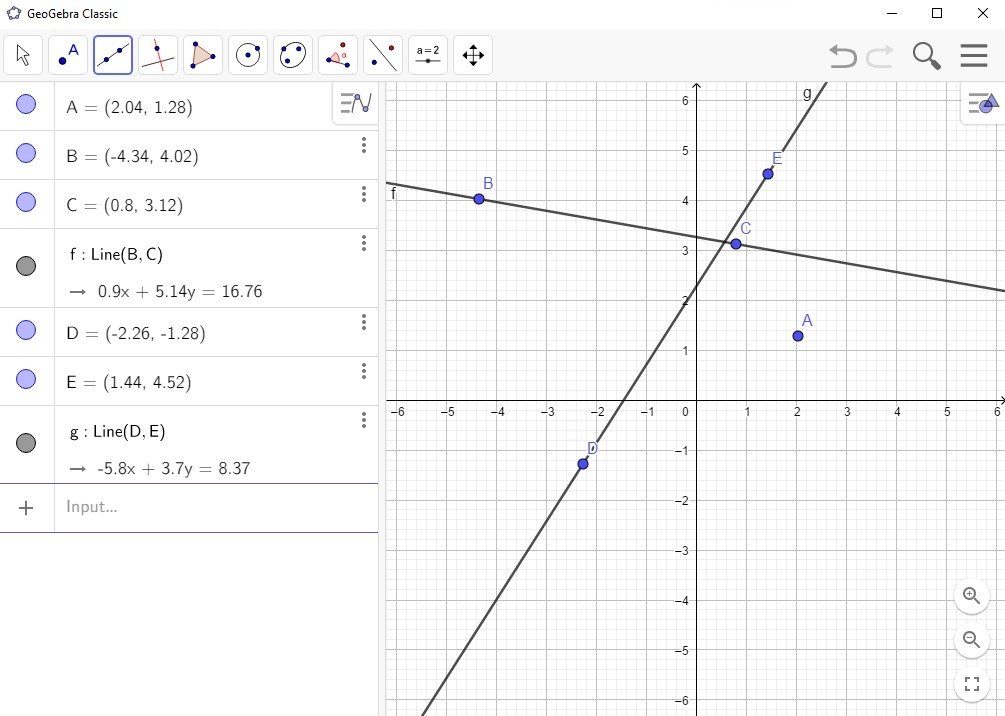 Math is one of the most difficult subjects in school, as you probably know. Almost all students at all levels had problems with math at some point. In some cases, it is simply due to a misguided approach to the issue, but having the right resources could help overcome this hurdle. GeoGebra is just software designed to help teach this science, adapted to all levels and combines different functions in the same user-friendly interfaceThe

To talk about its origins, we must go back to the year 2001, with the first version of the application developed by Markus Hohenwarter. He believed in open source project development that any member of the educational community could download it for free, provided they did not wish to use it for commercial purposes.

Later, thanks to various crowdfunding campaigns on platforms such as Kickstarter, the software was released as a desktop version for Mac, Windows PC (both standalone and as an extension for Google Chome) and Linux, as well as a mobile version for Windows and tablet Android and iPad and an APK for Android smartphone.

Support for the teaching of mathematics

We can not forget that other sciences such as technology, engineering, computer science or physics are all based on mathematics. That’s why it’s so important that this program brings together different functions aimed at studying and learning geometry, algebra or statisticsThe

Comes with 6 different views that include all study options and features it can offer:

Some of the features of this software can be quite complicated, obviously depending on the level at which you work. That is why it is always convenient to catch any of them different official guides and courses to learn how to use it.

You can download it for free and in almost any language, as it has a large community of users who care about contributing to its translation. This is quite common in open source projects like this, so you do not have to worry about how much it costs unless you want to use it for commercial purposes.