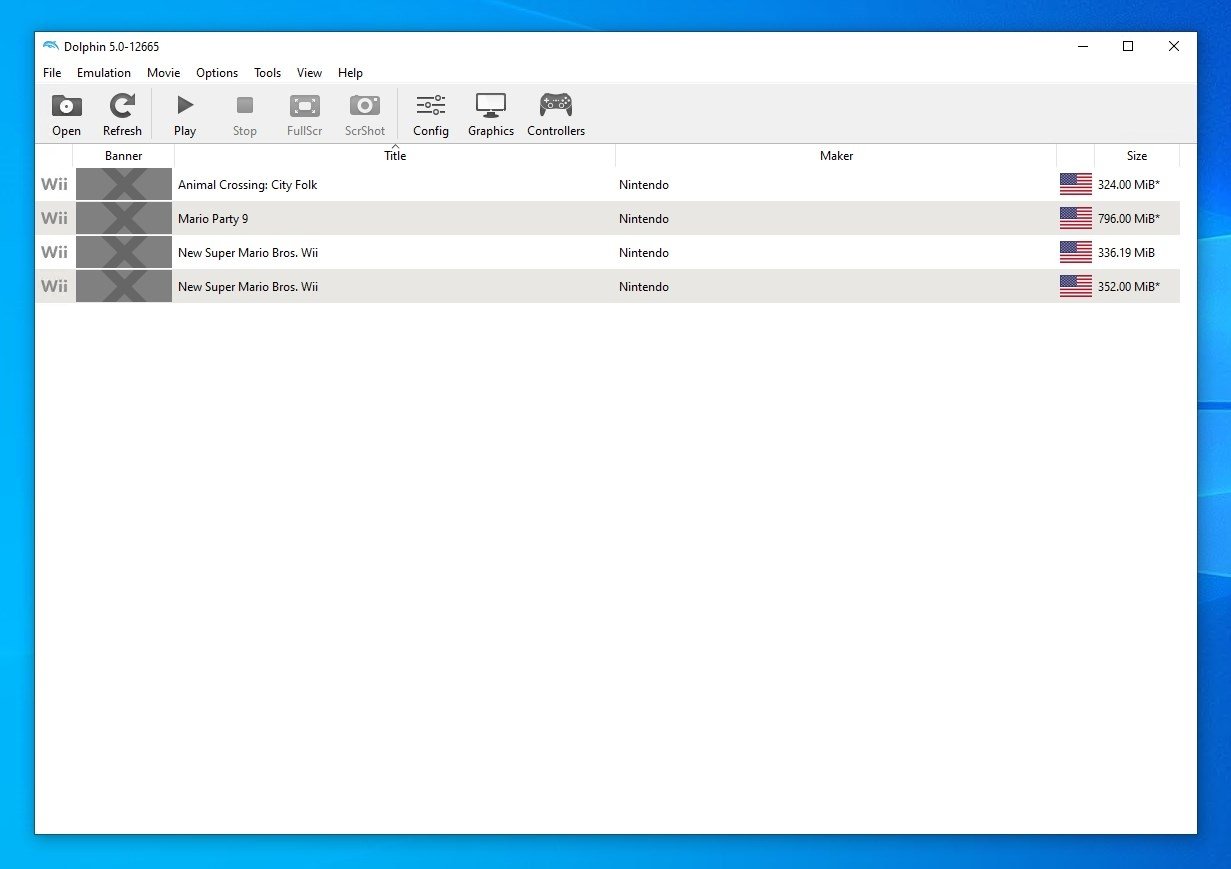 Nintendo has been creating video consoles for decades with a completely different idea from the competition. The brand focuses on easy operation and reaching the largest possible audience. Unlike others such as Sony or Microsoft, which focus on graphics quality, Nintendo games are a lot of fun for the whole family.

Almost 20 and 15 years ago, Nintendo introduced the GameCube and Wii consoles, respectively. Both sold thousands and thousands of units and were used to play high quality titles that many players still want to enjoy today.

A Wii and GameCube emulator that is easy to install

If you are one of these nostalgic players, The Dolphin The emulator allows you to play Super Mario Galaxy, The Legend of Zelda, Super Smas Bros. or Metroid Prime, among many others, easily using a 64-bit operating system. Just find and download the ROMs you want to play online and upload them using the emulator interface

Enjoy the best Wii and GameCube titles again like the first day.

The system will automatically detect the most appropriate options to move the game to the best possible quality. However, users can also adjust gaming settings, sound, interface, and console-related settings.