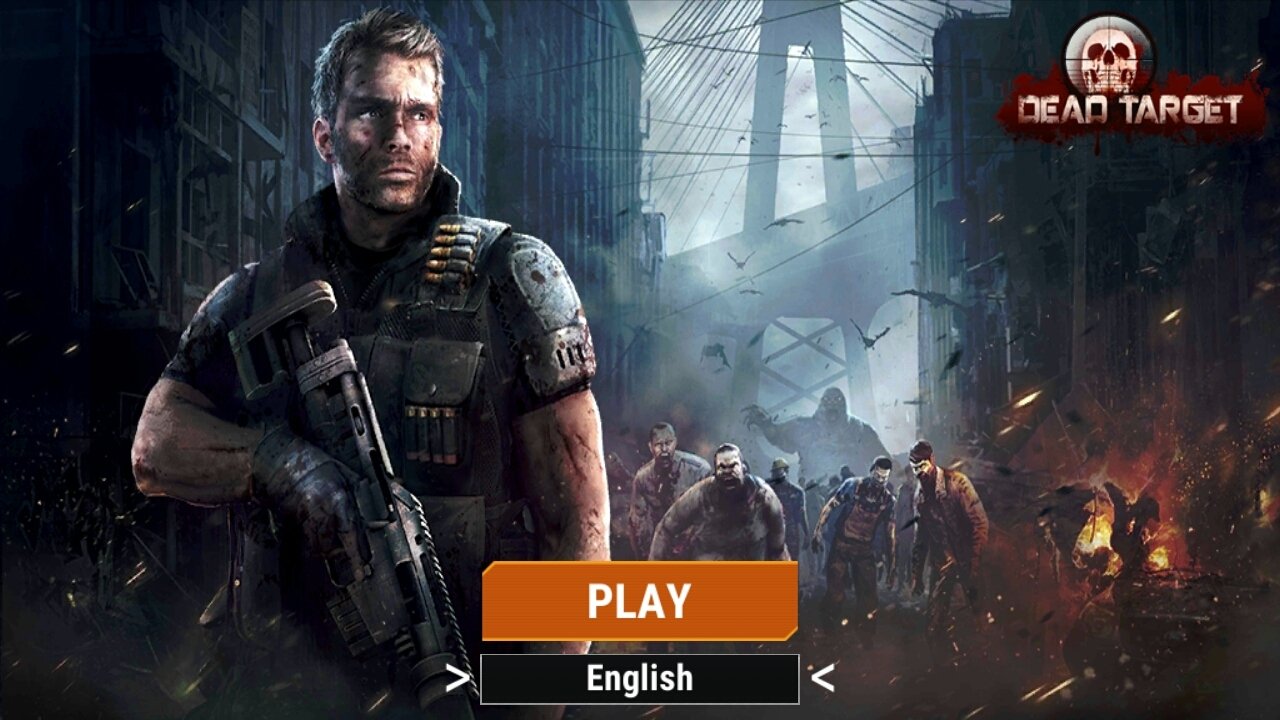 After World War II, the world is in complete chaos and, among other disasters, there was also a zombie invasion that threatens to wipe out humanity. Thank God you are there, a war veteran who is tougher than Rambo, Van Damme, Chuck Norris and Schwarzenegger.

With such a brilliant plot, in it First person shooter, you have to face endless hordes of zombies who will test our reflexes and skills in terms of aiming, shooting and reloading.

We will have to explore different scenarios with one major difference for most snipers: we will not have to step away from our position. We will remain static in our position, but we will be able to move to aim in the right direction. We can do this with the controls on the left side of the screen, as those on the right will be used to select the weapon, reload and shoot.

Weapons, machine guns, grenades … everything is done to stop the invasion of zombies.

Among the main features we can find DEAD TARGET: Zombies, we need to highlight the graphics. Great designs for the settings and the careful texture that make it a great shooting game for Android:

Yes, there is a PC version of Dead Target. Specifically for Windows 10, so you will not need to download the APK to run it on a BlueStacks emulator.